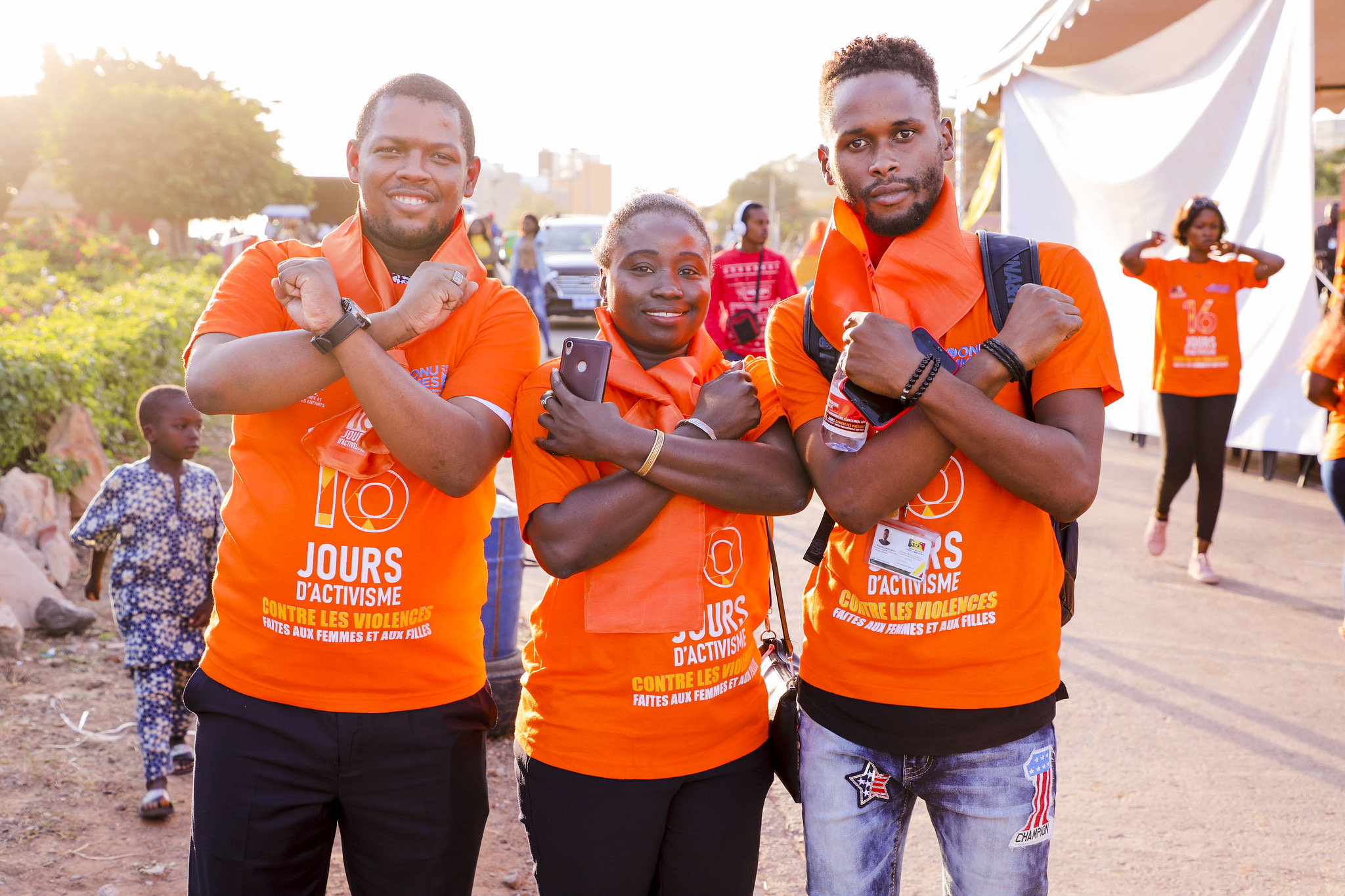 To mark the start of today’s annual United Nations 16 Days of Activism campaign, the international advocacy organisation, Global Citizen announced a year-long partnership to combat the increase against gender-based violence in Nigeria, with the Ford Foundation, a private foundation seeking to reduce poverty and injustice.

The partnership will address the social, and economic, factors which have contributed to an environment where gender-based violence is now fast on the rise.

In communities across Nigeria and the world, COVID-19 has exacerbated cases of gender-based violence and injustice, creating a “shadow pandemic”. A survey of twenty-four Nigerian States, conducted from March-April 2020, revealed that the total number of reported gender-based violence incidents more than doubled from 346 cases to 794 cases in just the first two weeks of lockdown.

This trend has highlighted a much wider problem – gender-based violence is on the rise, with the increase hard to quantify as the majority of cases go unreported. New forms of violence have also developed throughout Nigeria, including recent reports of women being maltreated by law enforcement agents, especially at checkpoints within the country.

By mobilizing advocacy against these crimes and by driving awareness for female empowerment and financial inclusion, particularly in the context of unpaid care and domestic work, the partnership will aim to eliminate the rising numbers of gender-based violence in Nigeria.

Stories from Nigeria’s feminist movement will also be amplified as part of the campaign, by raising awareness around the issue of gender-based violence through the work of the Stand to End Rape Initiative (STER) – launched by Oluwaseun Ayodeji Osowobi, the Global Citizen Prize 2020 Nigeria Hero winner, working together with other local activists.

Beyond financial and on-the-ground commitments, Global Citizen and the Ford Foundation are encouraging global citizens to take action and lend their support calling for strengthening gender-based violence laws, including signing a petition for the adoption of the Violence Against Persons Prohibition Bill (VAPP) and holding the national and local governments accountable for full implementation and resourcing of the bill.