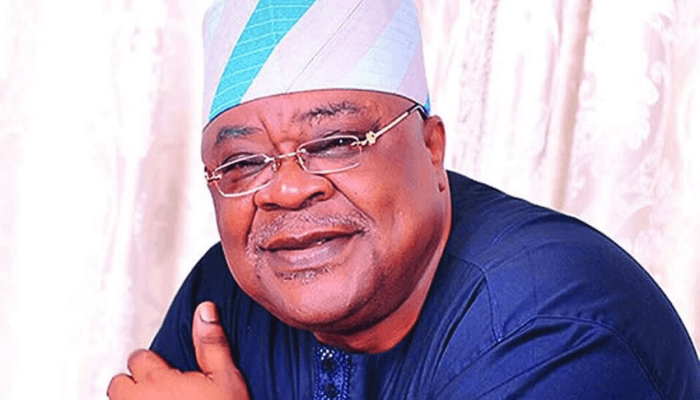 The Court of Appeal sitting in Ibadan on Thursday discharged former Governor of Oyo state Christopher Adebayo Alao-Akala of charges levelled against him by the Economic and Financial Crimes Commission (EFCC).

The ex-governor has been facing 11 count charges on an alleged N11.5bn fraud allegation since 2011

Alao-Akala, alongside his former commissioner for Local Government and Chieftaincy Affairs, Hosea Agboola and a businessman, Femi Babalola were been prosecuted by the EFCC at an Oyo state High Court in Ibadan.

The defendants are facing an 11-count charge of conspiracy, awarding contracts without budgetary provision and obtaining by false pretences, amongst others.

But In a unanimous judgement by the three judges of the appeal court, yesterday also set aside all charges against him.

Justice Muniru Owolabi of the Oyo State High Court at the trial court had ordered the defendant to enter defence on counts 1,2 and 5 of the charges after striking out the 8 out of the 11 count charge.

In the judgment on Thursday, the judges contended that the trial court erred to have ordered the Appellant to enter defence on an offence not known to the law as prosecution/defence failed to establish a prima facie case against the defendant/Appellant.

The lead counsel for the defendants, Lateef Fagbemi SAN, who argued the case, was represented by Rashidi Isamotu who was in court to receive the judgement.

The Ogbomoso-born politician, who was governor between 2007 and 2011, had been dragged to court shortly after leaving office over the alleged fraud.