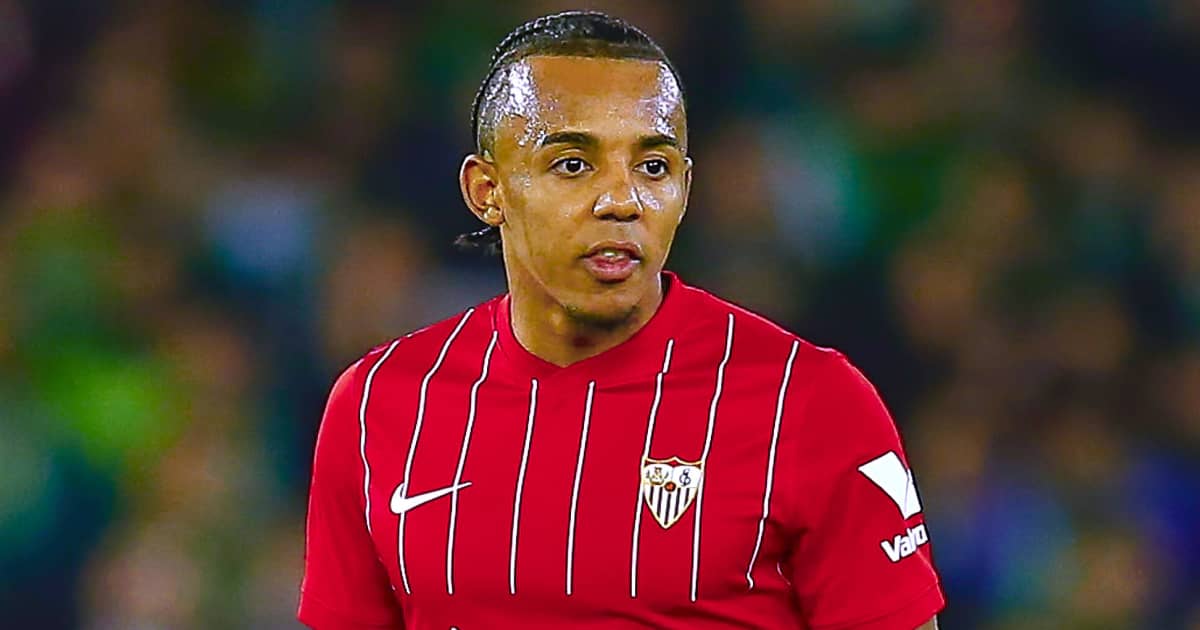 Manchester United are keeping tabs on the situation of Jules Kounde as Sevilla already have a transfer replacement in mind for the centre-back, according to a report.

United have put a lot of focus into bolstering their back line in recent seasons. Harry Maguire, who cost £80million from Leicester in 2019, stands out as the obvious major addition.

However, Aaron Wan-Bissaka is also a recent signing at right-back from Crystal Palace. On the other flank, meanwhile, Luke Shaw has developed impressively, pushed on by the arrival of Alex Telles.

Nevertheless, the Red Devils are on the lookout for new additions, especially following the arrival of new interim boss Ralf Rangnick.

Previous reports have revealed how France international Kounde is a player on their radar. Chelsea also had interest in him in the summer and he has since revealed his regret at missing out on a transfer there.

According to the latest from Super Deporte, though, United are ‘well placed’ to make a bid for Kounde.

Sevilla are aware that the interest in their star player has not gone away. As such, manager Julen Lopetegui and transfer chief Monchi have made arrangements to sign Barcelona’s Clement Lenglet.

Kounde’s fellow Frenchman has proved a key player for Barca, making 142 appearances since his move. Now, though, he has fallen down head coach Xavi’s pecking order and could leave.

Xavi wants to sign Manchester City forward Ferran Torres but will need to sell before he can buy. As such, Sevilla are looking to pounce and bring the defender back to Seville.

If they do so, that will push Kounde closer to an exit and Super Deporte reports that United are lying in wait to make a move for him.

The 23-year-old’s impressive performances saw him rewarded with his introduction to the senior France team this summer. He consequently appeared at Euro 2020.

Chelsea reportedly still retain interest in Kounde amid the worrying situation in their centre-back ranks.

The Blues have some of the deepest centre-back ranks in the Premier League but the contract situations of those stars mean their options could quickly dwindle.

Indeed, Antonio Rudiger, Andreas Christensen, Thiago Silva and Cesar Azpilicueta are all out of contract next summer and have yet to agree fresh terms.

Rudiger reportedly has interest from Bayern Munich and Real Madrid. Silva, meanwhile, does not have long left in his career at 37 years of age. Elsewhere, Blues boss Thomas Tuchel this week sent a plea to Christensen to extend his terms.

Should Chelsea not make a breakthrough in those discussions, a transfer for Kounde – or another centre-back target – could become a major priority for the Blues.

The post Manager sanctions raid for star as Man Utd look to pick up slack with major addition appeared first on TEAMtalk.