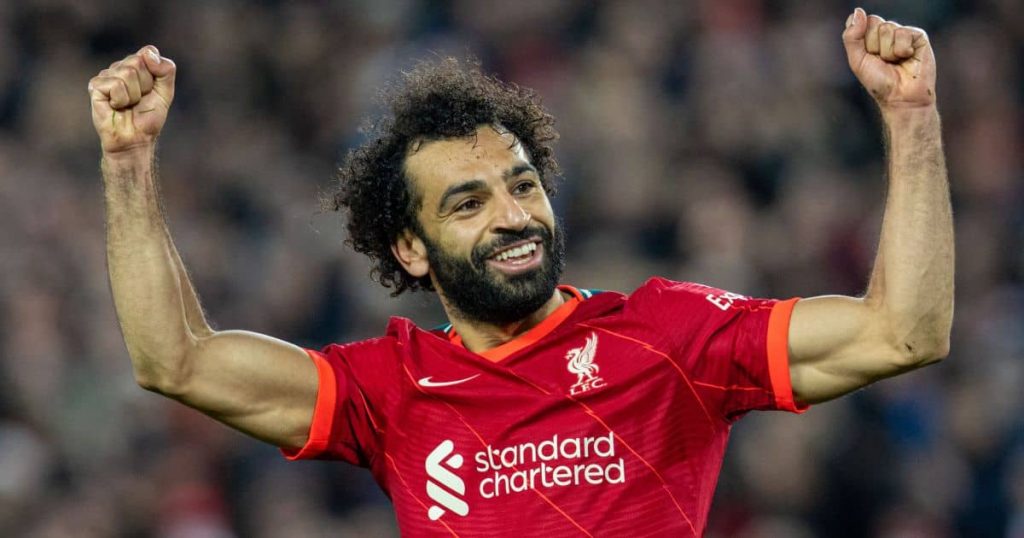 Robertson, 27, has been with the Reds since the summer of 2017 and made 190 appearances in all competitions. The Scotland captain has always been a regular starter under Jurgen Klopp and is highly regarded at the club. However, he was, among many others, the target of criticism as the Anfield giants’ title challenge disintegrated last season.

The full-back has been in great form this term and helped Liverpool to third in the table. He was forced to miss a few games after picking up a leg injury while on international duty.

But the former Hull City ace was back to his best with two assists as Klopp’s charges won the Merseyside derby 4-1. Greece defender Kostas Tsimikas filled in for the Scot during his absence.

He put in a few stellar displays but the manager has made it clear Robertson is his number one left-back. Phillips has taken it a stage further and believes the man from Glasgow is peerless at present.

“He’s the best in the world,” he told Football Insider. “I will back him all the way – he’s a top, top player. Players like him don’t lay down, they come back stronger from injuries and after criticism. His attitude is superb.

“He might well be the best left-back in world football at the moment. He’s fantastic. He gives Liverpool everything down that side, from assists to crucial tackles.”

Robertson lets his feet do the talking

Robertson has started 10 of Liverpool’s 14 league games this term. He is part of a side sweeping all before them at present.

The north-west giants have lost just once in the league in 2021-2022 and scored 12 goals in their past three outings. They have bagged at least two goals in their last 18 matches – an English top-flight record.

Mohamed Salah has rightly received the lion’s share of praise due to his 13 goals. Sadio Mane has seven while Diogo Jota has found the net on eight occasions.

But Robertson has played his part during the record-breaking run, combing top-class defending with marauding runs down the flank. He has registered four assists and former Sunderland striker Phillips feels the ex-Dundee United ace can hold his head high.

“It’s always nice to ram great performances down the critics’ throats and prove them wrong,” he added.

The post Pundit reveals why star who gives Liverpool ‘everything’ is ‘best in the world’ appeared first on TEAMtalk.