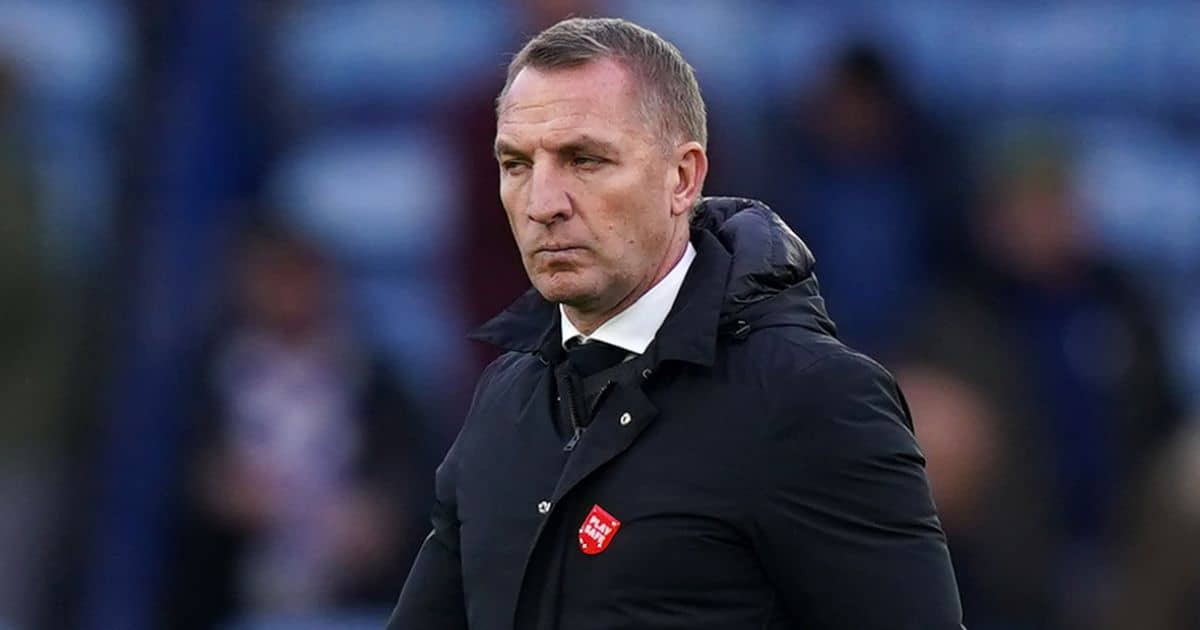 Aston Villa boss Steven Gerrard has admitted he is “even more excited” than ever about the future at Villa Park after bedding himself into the Premier League club.

The 41-year-old left Rangers to take up the position vacated by Dean Smith last month. Smith was axed after a run of five consecutive Premier League defeats, despite guiding the club to 11th place last season. Chief executive Christian Purslow said the club made the change after “not seeing the continuous improvement in results, performances and league position” on last season.

Gerrard quickly filled the void and already he has guided the club to two wins. His winning run though came to an end when Man City won 2-1 at Villa Park on Wednesday night.

Gerrard was positive in defeat and thought Villa “deserved to take something from the game”.

“We are playing against a team that have just been to the European Cup final, have world class players and possibly the best manager in the world. We appreciate what we are up against. But to take them to the end that is a real positive. I can’t ask for more effort,” said the Liverpool legend.

And it’s that effort that has Gerrard very positive about the future.

“It’s fantastic to be back [in the Premier League]. It’s a real privilege and honour to sit in this position, to be the head coach of such a huge club,” he told a press conference on Friday, via the club’s website.

“It took me a few days, maybe a week, to process the whole change in the situation because it did happen at a speed.

“Now, three weeks into the job, having met new people, having seen where the team’s at and what we can potentially do moving forward, I’m even more excited than I was when I took the role.”

Gerrard will take his side into battle against Leicester on Sunday and he knows their boss Brendan Rodgers well.

“Brendan is a top coach. The biggest thing was his delivery on the training pitch. You could see quite clearly he had a lot of experience,” said Gerrard.

“He was a good manager to play for, in terms of our personal relationship. It would have been very naive from my point of view not to learn from him as much as I could.

“I’ve continued to do that, even when we’ve not been working together because I’ve been competing against him up in Scotland and seeing him do so well in the Premier League.

“He’s one of many managers that I watch closely. In my position, when you’re new and you’re starting out, they’re the type of people that you do try and learn from.”

Villa will have to be at their best defensively to get anything from a Leicester side who on their day can be devastating.

“We know we’re going to have to control the front four or five, depending on how they set-up. We need to keep their main threats as quiet as possible,” said Gerrard.

But the Villa boss will be without Lion Bailey.

The 24-year-old forward, signed from Bayer Leverkusen this summer for a reported fee of £30m, hobbled off with what looked like a thigh problem during the 2-1 home defeat to Manchester City.

Scans have revealed damage to a quad muscle and Gerrard has said Bailey will not be back before Christmas.

An unspecified injury has kept Danny Ings out recently but the striker is nearing a return. While Matt Target went off against City with a head injury.

“Unfortunately, Leon Bailey has had a scan and that’s confirmed that it’s a muscle injury in that quad area. It’s going to be quite a long one.

“He’ll be missing for a number of weeks. It’s difficult to put a date on that right now, but we won’t see him before Christmas.

“Danny Ings is one that we’re working closely with and we’ll give him every chance before making a decision on him tomorrow.

“Matty Targett will probably struggle for this game. But again we’ll make a late decision on him and Danny Ings this time tomorrow.”

The post Steven Gerrard says he is ‘even more excited’ after assessing Aston Villa appeared first on TEAMtalk.