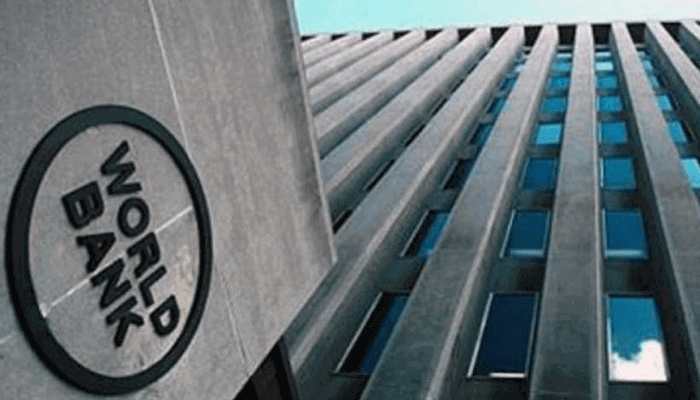 The World Bank has said that removing the petrol subsidy in January 2022 could cause the headline inflation rate to rise by an additional 2.0–2.5 percentage points.

The bank stated this in the November edition of its Nigeria Development Update.

The report read, “Assuming a 20-percent pass-through effect of PMS prices to inflation, removing the PMS subsidy in January 2022 could cause the headline inflation rate to rise by an additional 2.0–2.5 percentage points over the following two years.”

The report disclosed that while the change in fuel prices will be visible to all Nigerians immediately, changes in wage rates, vehicle parts and maintenance, and other costs will be known only to a much smaller group of people.

“In many countries, diesel dominates bus and freight transportation, but Nigeria’s history of diesel-price deregulation and the continuing PMS subsidy have encouraged the widespread use of PMS as an automotive fuel.

“As a result, service providers may take advantage of fuel-price increases to charge much more than the price increase itself would warrant,” the report read.

The report cited an example of Bangladesh, where the government increased the prices of diesel by 11 percent in 2011 which translated into large trucking companies increasing their trucking fares by 22 percent while food transport companies announced that transportation prices would rise by 50 percent.

“The Nigerian authorities should be prepared for similar behaviour by domestic transportation companies following the removal of the PMS subsidy,” the report said.

Food transportation has been a major source of concern for both the Nigerian government and the economy at large in the last 5 years, contributing about 40 percent to the current food inflation which has in turn translated to high double-digit headline inflation.

The World Bank in its report stated that the increase in prices that occurred between June 2020 and June 2021 could push about six million Nigerians into poverty.

Amid the steady decline in headline inflation rates over the past few months, analysts have predicted an uptick in the first quarter of 2022.

Analysts at Cordros Capital said given the lower-than-expected food supplies to the market in line with the below-average primary harvest season, food prices would increase in the coming months.

“We expect the upward pressures on food prices to be magnified by the increased demand for food items as the people prepare for the year-end festive season,” they added.

CSL Stockbrokers analysts however blamed the inflationary pressures on the food supply chain disruptions caused by the pandemic and insecurity.