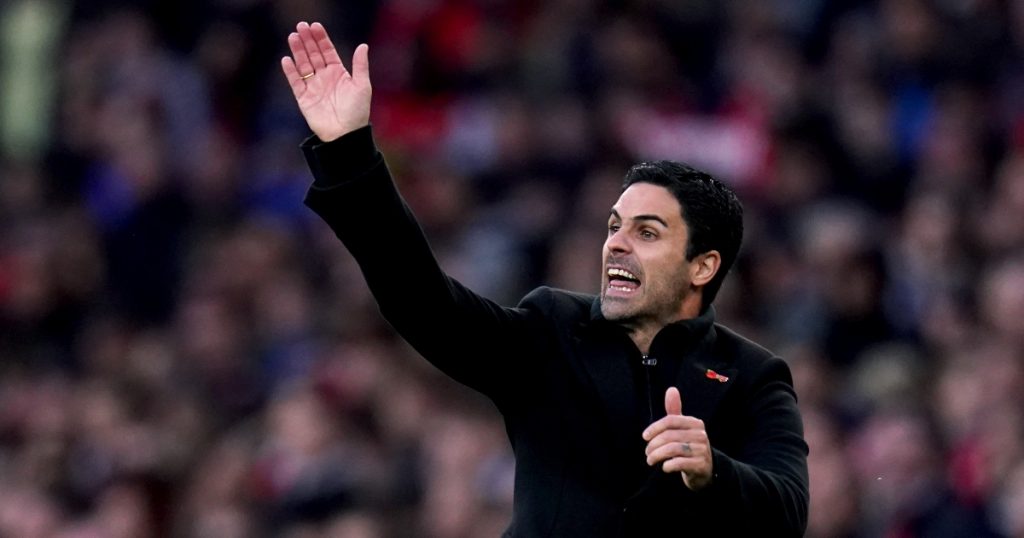 Saudi Arabian club Al-Ittihad have reportedly opened talks with both Arsenal and midfielder Mohamed Elneny about a winter move for the player.

The 29-year-old appears surplus to requirements at the Emirates after falling down the pecking order. Having made 27 Premier League starts in 2019-2020, he enjoyed 17 last season. But Mikel Arteta has given the Egypt international the nod just once in five top-flight outings this term.

The former Basel star has played just 149 minutes of league football and his days in north London look numbered. Barring one season, the defensive midfielder has never really hit the heights at Arsenal after joining in January 2016.

He was signed by Arsene Wenger but Arteta’s patience seems to have worn out. The African was loaned to Turkish club Besiktas for the 2019-2020 campaign, making 27 starts.

And Elneny has been linked with a move back to the club, while fellow Turkish club Galatasaray are also keen. There have been mixed messages over the Egypt international’s future.

Last month the player’s father claimed Arsenal have had a change of heart over the schemer.

“Arteta wants Mohamed to stay,” he said. “He might need him in the coming period so he will remain until the end of the season.”

That may have been wide of the mark, with a report by news outlet Al-Madina (via Sport Witness) that new suitors have emerged.

Al-Ittihad have reportedly ‘entered into negotiations’ with Arsenal and want to sign him in the new year. The man with 83 Egypt caps will be out of contract with the capital outfit at the end of the season.

But he may be allowed to leave next month for nothing, with just six months of his Gunners deal to run. Al-Madina add that Elneny’s agent has already flown to Jeddah to run the rule over the Tigers’ offer.

The news might prompt Arsenal into offering him fresh terms. Despite being overlooked for the majority of the season, he did start in the 3-2 loss to Manchester United.

However, with Arteta’s policy of recruiting younger players, his time at the Emirates may be up. He will be free to talk to foreign clubs in January and so others might enter the picture.

But it seems as though Al-Ittihad are trying to steal a march on any rivals with an early offer.