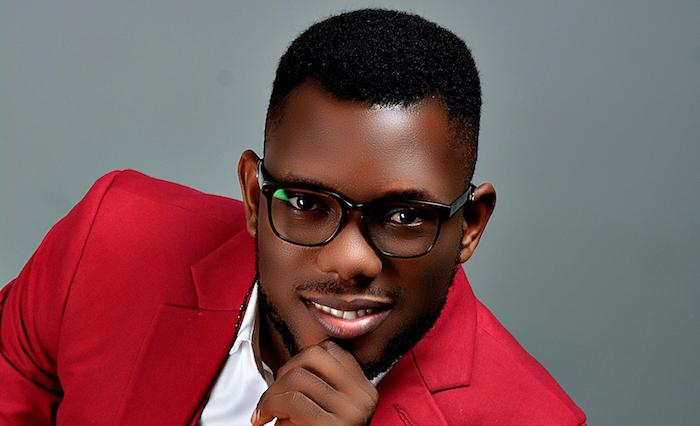 An expert on Cryptocurrency and alternative finance has called on the Nigerian Senate to toe the path of their counterparts in other climes to investigate the rising adoption of cryptocurrency in Nigeria despite clampdowns on accounts associated with cryptocurrency transactions by the CBN, instead of allowing things as they currently are.

The expert, Rume Ophi who is an analyst for Channels Television on cryptocurrency matters, as well as the founder of the fast-growing Cryptopreacher Academy, expressed this view recently in aninter view with journalists in Lagos.

Recently, the United States Congress set up a ‘Demystifying Crypto: Digital Assets and the Role of Government’ committee hearing which held on November 17, chaired by representative Don Beyer — who has previously proposed legislation expanding the regulatory and legal framework for digital assets in the U.S.

Read Also: Things You Need to Know Before Trading Cryptocurrency in Nigeria

“The reason is very simple: inflation is a chief cause of this. This is evident in markets like Nigeria, Zimbabwe, Tanzania. This is a way people can actually hedge themselves and get into other currencies and enable them to offset that,” he revealed.

While reeling out some of the importance of cryptocurrency to any nation and how Nigeria can gain from its vantage position on the global map on its adoption of cryptocurrency, Rume appealed to the Nigerian Senate to set up an independent panel to look into crypto and work out a legal framework that will serve as a sort of regulation for the space.

He said, “Like the US Senate, our lawmakers can hold a hearing on the role of government concerning crypto where stakeholders in this space will have a dialogue with lawmakers on cryptocurrency in Nigeria and how Nigeria and Nigerians can make the best of it.”

Cryptocurrency has provided hope to a new generation of Nigerians and a steady source of income in a country where average incomes have been declining for six years straight and the fiat currency continues to lose value.

RumeOphi Alvin is the founder and Lead of the prestigious CryptoPreacher Blockchain Academy (CPA). He is a Premium Ambassador at Newscrypto and the Head of Mobilisation for stakeholders in Blockchain Technology Association of Nigeria (Siban) Presidential Task Force (PTF).