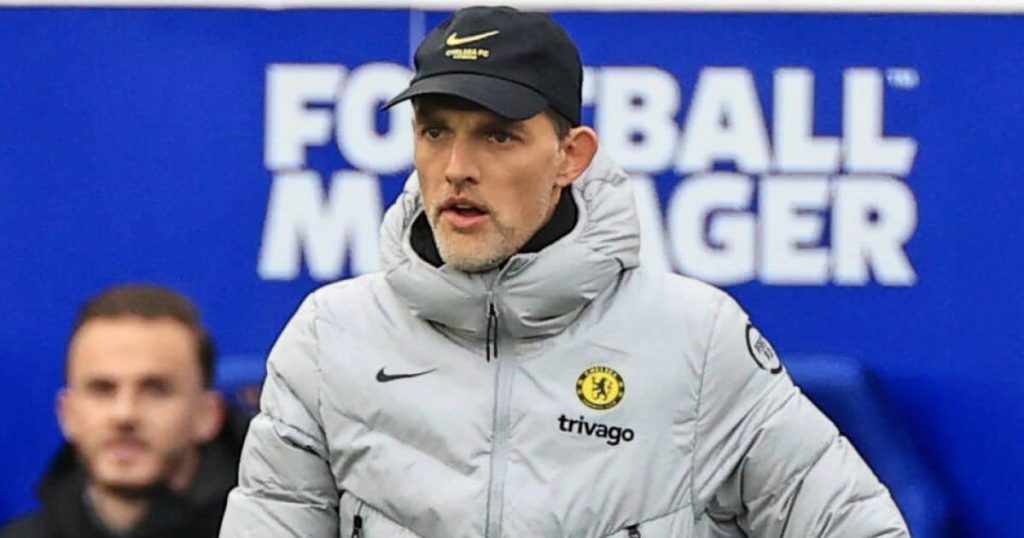 Paul Merson is adamant that defender Antonio Rudiger will leave Chelsea next year amid links to several top clubs throughout Europe.

Rudiger, 28, is in the final year of his contract at Stamford Bridge. The Germany international joined the Blues from Roma in the summer of 2017 for £29m. His five-year deal expires at the end of the campaign and Chelsea want him to pen fresh terms.

But the two parties are way apart on details of a new deal. It was reported earlier the week that the west Londoners had offered Rudiger £7m net per year.

That figure is said to have been treated as a ‘slap in the face’ by Rudiger, according to Bild. And there have been differing opinions in the media as to whether he will stay or go.

Goal suggest the powerful stepper has ‘no intention’ of signing a new contract. However, trusted transfer guru Fabrizio Romano tweeted that the centre-half is “happy” at Chelsea and would “love” to remain with the European champions.

Former Arsenal and England forward Merson has now had his say on the issue. And the Sky Sports pundit left nobody in any doubt as to the former Stuttgart star’s plans.

“Chelsea are going to miss Antonio Rudiger when he goes because it will take £60-70m to replace him,” he said in the Daily Star, per The Echo. “Rudiger is definitely leaving. If he wanted to sign a new contract he would have done it by now. There’s no chance he stays now.

“Teams will be queuing round the block now to sign him, and someone will pay him a lorryload of money to join them.”

Tottenham are thought to be keen on signing Rudiger if he does become available next summer. But the north Londoners are not the only club with their eyes on him.

Spanish giants Real Madrid are interested in landing the German. Los Blancos have yet to fill the void left by the departed Raphael Varane and Sergio Ramos.

Liverpool are also reportedly in the picture despite their abundance of centre-backs. Manager Jurgen Klopp can call on Virgil van Dijk, Joel Matip, Joe Gomez and Ibrahim Konate to anchor his rearguard.

However, with Rudiger possibly available on a free transfer, it may be tough for the Klopp to resist swelling his defensive ranks. Rudiger has started 13 of Chelsea’s 14 league games in 2021-2022.

And he has helped the Stamford Bridge outfit to the top of the table ahead of Saturday’s trip to West Ham.