‘Offer made’ as Tottenham emerge as latest suitors for Paratici favourite 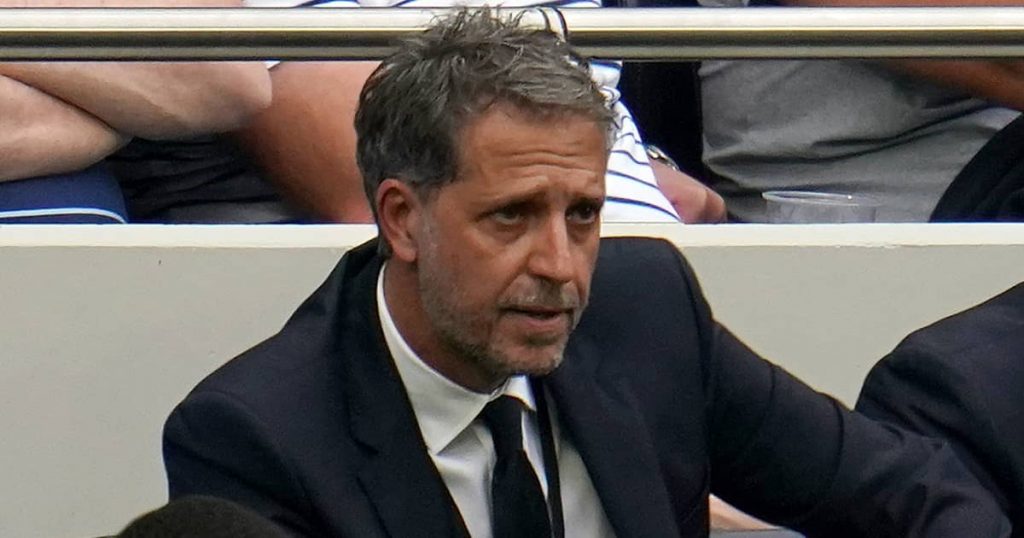 A report in the Spanish media claims Tottenham have ‘made an offer’ to sign Barcelona forward Ousmane Dembele next summer.

The 24-year-old has been with the Catalans since August 2017 when Barca paid Borussia Dortmund €105m. There were also a reported €40m in add-ons and it is open to debate whether they have got their money’s worth. The France international has enjoyed periods of excellence but has suffered with injury during his time at the Nou Camp.

He has made only 82 LaLiga appearances in four-and-a-half seasons, scoring 18 goals. The Frenchman has enjoyed 121 outings in all competitions, bagging 30 times.

But he will be out of contract at the end of the current campaign and doubts remain over his future. There have been mixed messages over Dembele’s plans, with the player said to be keen to stay at Barcelona.

However his agent is unhappy with the sums on offer and has been touting his client to other clubs. Manchester United, Newcastle United, Liverpool and Arsenal have all been mentioned in connection with the star.

He will be able to open negotiations with foreign clubs in January and many appear happy to oblige. Spurs are the latest to be linked.

Saturday’s edition of Mundo Deportivo (via Sport Witness) states that the north Londoners have ‘made an offer’ to sign Dembele. The offer is not to Barca but to the player’s agents, with a view to landing him for nothing next summer.

Fabio Paratici was behind Juventus’s interest in the man with 27 France caps when he worked with the Old Lady. And so the link to Tottenham makes sense.

The report adds that Paratici ‘wants to give Antonio Conte quality players at zero cost’.

It has not been plain sailing for Dembele with Barca. He has been involved with a few controversies, while injuries have hampered his progress.

A knee injury kept him sidelined from June until November this year. And he has just missed another three weeks with a hamstring issue.

But, when fit, there is no doubting his quality, with pace to burn and an ability to glide past defenders with ease. He can play on both flanks and also operate in an advanced midfield role, giving his manager many options.

Clubs will be queuing up to take him as a free agent. Newcastle could afford to pay him what he wants. But the Magpies position at the foot of the table is clearly of concern for any big-name target.

The post ‘Offer made’ as Tottenham emerge as latest suitors for Paratici favourite appeared first on TEAMtalk.