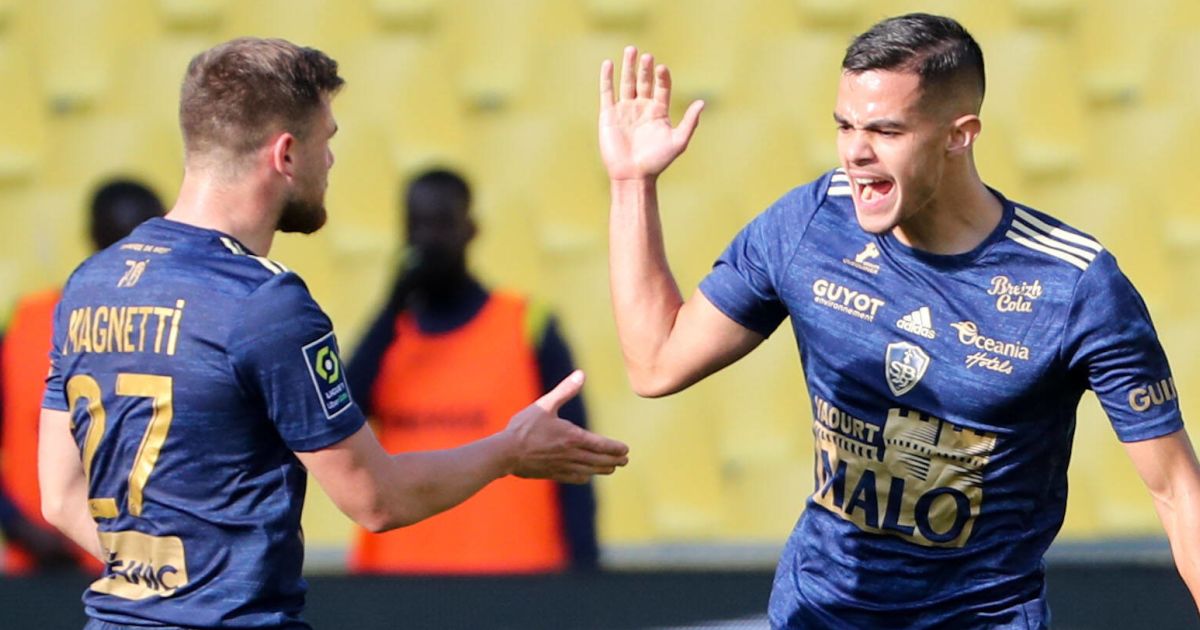 Manchester United are considering moves for four defenders in January as Ralf Rangnick looks to shore up his defence, Newcastle have eyes on a Ligue 1 midfielder, while Saturday’s transfer gossip claims Arsenal are looking at two strikers.

RANGNICK HAS EYES ON FOUR DEFENDERS

Ralf Rangnick will reportedly make defensive improvements his No 1 priority – and has four January targets at Man Utd as a result.

Rangnick, 63, was in the stands to watch United defeat Arsenal 3-2 at Old Trafford on Thursday night. It was a result which the new man thought could well have ended in a 3-3 draw, but he was grateful to take the points in Michael Carrick’s last game in caretaker charge.

United conceded twice against the Gunners – a fact that was highlighted by Rangnick as an area to improve on. While, the German, who will take charge of the team against Crystal Palace on Sunday, says he is looking for more “balance” in the team.

Rangnick’s main target this season will be to secure a top-four finish. They are battling West Ham, Arsenal and Tottenham in what is likely to be a keenly-fought fight.

And Rangnick knows his side need more solid options in the heart of defence if they are to achieve that aim.

As such, the Daily Express has identified four players Rangnick will target.

Top of his list is likely to be Sevilla’s Jules Kounde. The Frenchman is on Chelsea’s list of targets and has previously been linked with United.

A huge release clause of £68m, though, makes any move for Kounde a costly one.

Instead, the Express claims Rangnick could also move for Sven Botman. The Lille defender has been watched by Tottenham and Liverpool previously.

The Dutchman was again on United’s radar prior to his move to Juventus. He again though would cost around £60m were United to rekindle their interest.

A cheaper option, however, could be Josko Gvardiol.

The Croatian has impressed at RB Leipzig since signing over the summer. Still only 19, Gvardiol can also play at left-back and has become a regular under Jesse Marsch.

He would likely cost around £40m, though Leipzig have shown in the past they are willing to discuss sales of their top stars.

Brest midfielder Romain Faivre – a target of Leeds United – believes he would cost Newcastle around £15m should they make a firm approach. (Daily Express)

Real Madrid are pondering making an offer to Jesse Lingard over a pre-contract agreement in January. As such, that leaves Manchester United fearing they will lose him for nothing. (Daily Express)

Fiorentina striker Dusan Vlahovic, a target for multiple Premier League clubs, does not want to leave the Serie A club in January. (Daily Express)

Chelsea are likely to offer goalkeeper Edouard Mendy a bumper new contract which will see him pocket £100,000 per week. (The Sun)

Bacary Sagna claims he only quit Arsenal for Manchester City back in 2014 because he did not feel wanted at The Emirates. (The Sun)

Pep Guardiola is reportedly being lined up to take over at New York City FC whenever his time as Manchester City ends. (The Sun)

Newcastle are looking to find a loan club for striker Dwight Gayle, who is surplus to requirements at St James’ Park. (Daily Mail)

Everton will hold an emergency board meeting, with Rafa Benitez’s Goodison Park future top of the agenda. (Daily Mirror)

Liverpool manager Jurgen Klopp admits Nat Phillips could leave the club in January after falling down the pecking order. (various)